HERZLIYA, Israel, /PRNewswire/ -- Solitaire Grand Harvest®, the #1 highest grossing Solitaire game in the US* from Supertreat® - a ® (NASDAQ:PLTK) studio, has partnered with non-profit organisation Tree-Nation to launch an eco-friendly initiative that enables players to have an active role in the planting of a forest by . 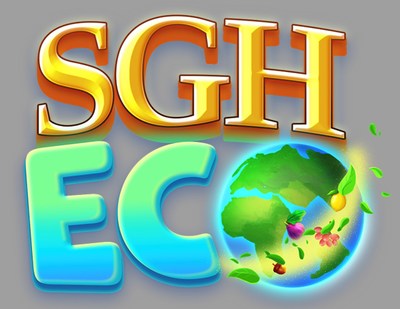 In a pledge to restore forests devastated by wildfires in , the popular mobile game will build an 'SGH Forest' on behalf of its player community via its environmental arm -  SGH Eco. The team will plant over 36,000 trees in two phases: one beginning tomorrow to coincide with , and another later in the year.

Players will have the opportunity to support this unique initiative and give back to the environment simply by playing their favourite free-to-play game, Solitaire Grand Harvest®!

In addition to the tree planting event, players will enjoy exciting in-app activations including a special CRM dice they can throw to 'Make an Impact'. SGH community members will also receive certificates for participating, as well as photos and updates about the planting process.

Solitaire Grand Harvest's® themed gameplay allows its player community the opportunity to practice self-growth while progressing through levels and growing crops in a tranquil rural setting.

This special event will see the game's virtual world make real-world impact, with players contributing to the planting and growth of an actual forest in alongside the crops they typically grow in the game setting.

This pioneering initiative embodies Solitaire Grand Harvest's® new slogan - "My place to grow".  As a brand, and through its gameplay messaging, Solitaire Grand Harvest® not only promotes the growth of crops – both virtually and in the real-world – but it also highlights the virtue of casual gaming as a form of personal growth and relaxation.

, General Manager at Solitaire Grand Harvest®, said "We are extremely excited to build our first ever real forest with our SGH community this . Solitaire Grand Harvest® is a great platform for players to get in touch with nature in a virtual setting, and we are pleased to now give them the opportunity to make a difference in the real-world as well. We are also delighted to be partnering with Tree-Nation as we launch this unique and important initiative."

, CEO & Founder of Tree-Nation, said "Tree-Nation is the missing link to bring Nature and Humans together. We invented the digital tree to account for all the physical trees we plant and create traceability, trust, and a sense of ownership for citizens and brands who join us. Our platform is a technological solution to fight climate change, and we aim to prove that planting trees nowadays can be fun, exciting, and overall easy with our automated processes. And that's just the core of our mission: to make tree planting easy and reforest the world thanks to partners like Solitaire Grand Harvest® that promote the action of planting trees within their game.''

Solitaire Grand Harvest® is available to download for free on the and Google Play.

*Based on total in-app purchases in the iOS and in the US for the nine months ended .

About Supertreat® GmbH
, the -based software developer established in 2016, created one of the most successful and unique mobile app games Solitaire Grand Harvest. In 2019 the company was acquired by social games company .

About ®
(NASDAQ: PLTK) is a mobile gaming entertainment and technology market leader with a portfolio of multiple game titles. Founded in 2010, was among the first to offer free-to-play social games on social networks and, shortly after, on mobile platforms. Headquartered in , and guided by a mission to entertain the world through infinite ways to play, has offices worldwide and employs over 4,000 employees.

About Tree-Nation
Tree-Nation was founded in 2006 by . From one single project in the driest and poorest country on earth, , the project quickly evolved to help local teams of planters around the world. Tree-Nation has been constantly innovating and is the creator of many tools that are now commonly used by other NGOs in our sector. In particular, Tree-Nation invented the virtual tree, then the online forest, and many other software tools in order to provide a unique technological solution aimed at breaking the distance between remote projects and their sponsors in developed countries. Recognized internationally and becoming an official partner of the UNEP in 2007, Tree-Nation has evolved to help +9500 companies and +410,000 users to plant more than 20 million trees in more than 90 reforestation projects on 6 continents. 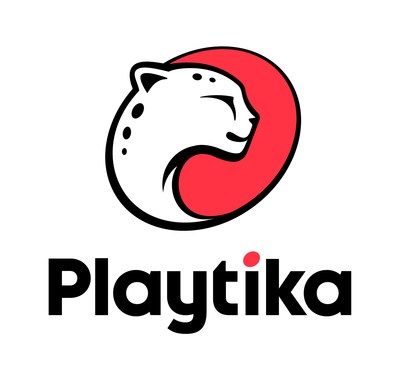